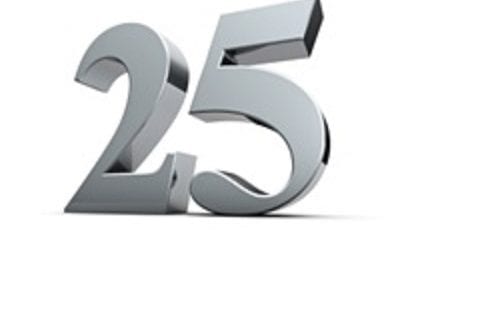 This financial year commencing June 2017,  Patrick’s 26th in business,  we plan to mark the successful completion of 25 years with a number of activities such as open days, demonstrations and special discounts. Info to follow shortly about a 25% discount offer now running.

1st of June 2017 marked 25 years of what has in recent years become known as The Wood Place – initially founded in late 1991 Patrick Baxter officially started trading as a sole proprietor on 1st of June 1992 as a traditional cabinetmaker and antique restorer, at that time quietly producing timber for the consumption of the furniture business only.

Patrick Baxter Furniture established itself through the ’90s and wood production had increased significantly by the end of that decade to meet a need for prime quality timber which could not be met elsewhere  so that a surplus timber selling side to the business was a clear business proposition by mid ’99 and the wood sales were given the banner of ‘Lanarkshire Hardwoods’ about the time of the millenium, 2000.  By around 2010 woodworking tuition had become established and this was given the banner of ‘Dovetails Woodworking Tuition’.  Over the last few years ‘The Wood Place’ was adopted as a name to cover all aspects of the business,  initially being brought in as a name for the brand new Lanarkshire Hardwoods website and offering options in the future for other ideas not yet brought to fruition such as a furniture/sculpture/art gallery, a community arts and music venue / retreat,  furniture makers bench space/workshops etc.

25th anniversary of The Wood Place

Want to join the discussion?
Feel free to contribute!