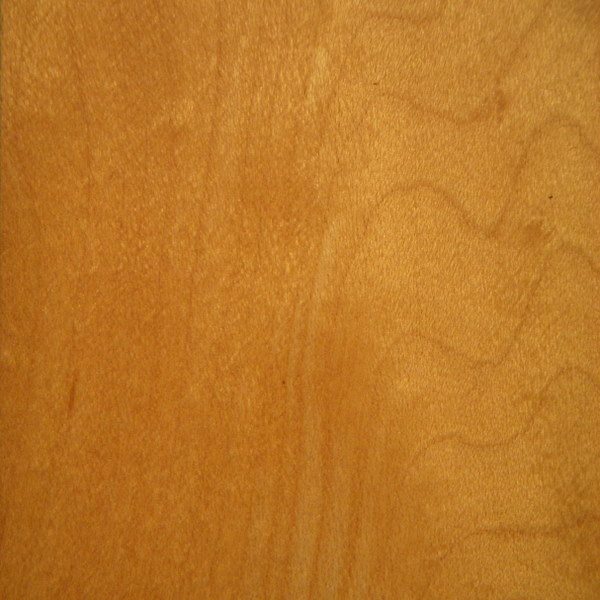 Maple is generally stable – small movement in service – it wont warp much if subjected to moisture content changes. It is generally easy to cut, plane, chisel, sand and polish,  being a smooth, close grained hardwood.  It is naturally more antibacterial than some other species,  so ideal for kitchen worktops and chopping boards etc.  Some staining may be evident, particularly if the type of maple is Sycamore, see below.

There is a wide variation in density from one type to another, but it is generally medium.

There are many different varieties of MAPLE (acer),  of which SYCAMORE being an ‘acer’ can be described as one and although most sycamore timber is recognisable as such some is less clear looking at just the wood, not the tree,  and if a suspected sycamore log has not been seen standing as a tree by Patrick with its leaves or buds to be able to be positively identified as a sycamore then the timber may be described more generally as ‘maple’.  Most acers / maples are presented for sale to us by forestry contractors or woodland owners pre-felled or as wind-blow clear up and thus it is frequently the case.

In addition to sycamore the maple family include field or common maple,  Norway maple and many american or japanese maples planted and grown in the UK – many country estates have examples of non-native species to offer,  planted in the 1800s and now reaching the end of their lives and US maples were popular.

There are subtle variations between the timbers,  some being hard, dense, heavy or close grained and others much less so.  There can be a wide variation in the density from one tree to another,  even within the same type of maple,  depending on where it was grown.