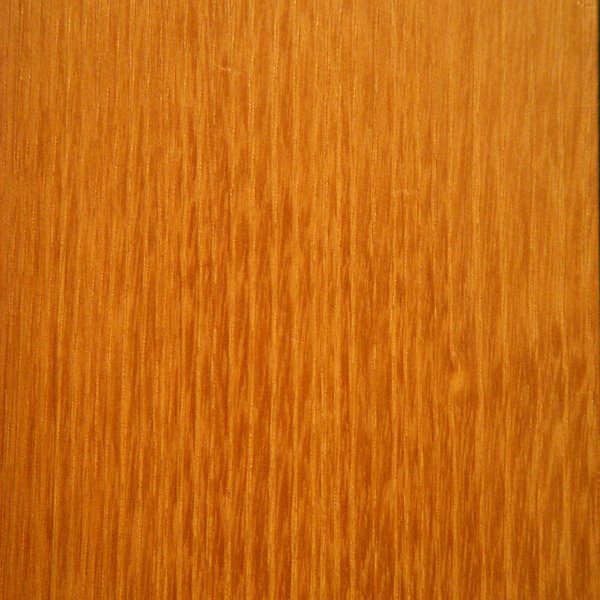 Sweet Chestnut is a rare timber to be found of furniture making quality in our region of Northern Britain,  as the tree is more often than not found to be full of splits here.  The Wood Place has recently found various woodlands in Fife where it appears to grow relatively free of  splits.  It is generally ring shake that it will easily acquire, likely due to extreme weather conditions, so far from it’s native southern Europe.  It is often claimed that the Romans brought it to Britain.

It is rather like a combination of ash and oak, with  a light pink tone sometimes which generally fades to leave a similar colour to oak, but for a while remains lighter in tone.  It is frequently mistaken, once aged,  for oak and the trick is to look, usually at the end grain, for the medullary rays – which will be absent in sweet chestnut, but otherwise the coarse grain appearance and general colouring is very similar to oak. It is much silkier and smoother in texture, though, than oak – far less likely to give you splinters like oak so readily does.

The properties of Sweet Chestnut are superlative, making it one of the top timbers a cabinetmaker can find.  It is a favourite for the students of Dovetails Woodworking Tuition at The Wood Place due to it’s amazing planing ability – it has an incredibly low chance of tearing when being planed,  even against the grain and through knotty areas.

The second chief property is that it has low movement in service so it remains very stable when subjected to moisture content changes.  It can therefore be used in quite wide board widths.

Thirdly, in addition to planing, it sands and polishes very well and takes a great finish very quickly – partly because it is not porous – like oak polish does not soak in far.  This property is related to it’s other wonderful property – it is extremely durable outdoors,  so as well as interior joinery and furniture use,  it is sought after for building and shed cladding, signage, fencing and garden furniture.

Another sometimes useful property is the ability of Sweet Chestnut to cleave / split easily,  mainly when wet and unseasoned.  Think Chestnut paling fencing – all cleft, plus durable.  Sweet Chestnut is frequently found in very old chair construction because it was easily cleft into small sections by the ‘bodgers’ in the woods and turned on their lathes into chair components. These chairs are often mistakenly described by the antique dealers as ash or oak but are more often likely to be Sweet Chestnut.